Both cannabis connoisseurs and first-time customers have made 420Caliweed near LAX airport in Los Angeles their destination of choice and for good reason. Our knowledgeable and friendly staff is dedicated to providing only the best quality Marijuana products and our commitment to promoting cannabis education and outstanding customer service — makes 420Caliweed the most sought after delivery company in the Los Angeles LAX airport area.

Experience the highest quality California Weed from a Premier Marijuana Delivery Company where we love nothing more than to provide our patients with the best service imaginable to go along with our premium marijuana and cannabis infused products.

Cannabis is now more accessible than ever in Los Angeles, so accessible that you can get your favorite products delivered right to your door. If you cant make it to your local dispensary or just don't feel like getting off the couch (we get it), we are the best local delivery services to use to get that green delivered.

We are located less than 10 minutes from the Los Angeles International Airport LAX. If you are in the area, we can quickly and efficient service your Weed needs.

You must be 18 years of age or older with a valid medical marijuana card or over 21 years of age to purchase cannabis from any dispensaries in California. 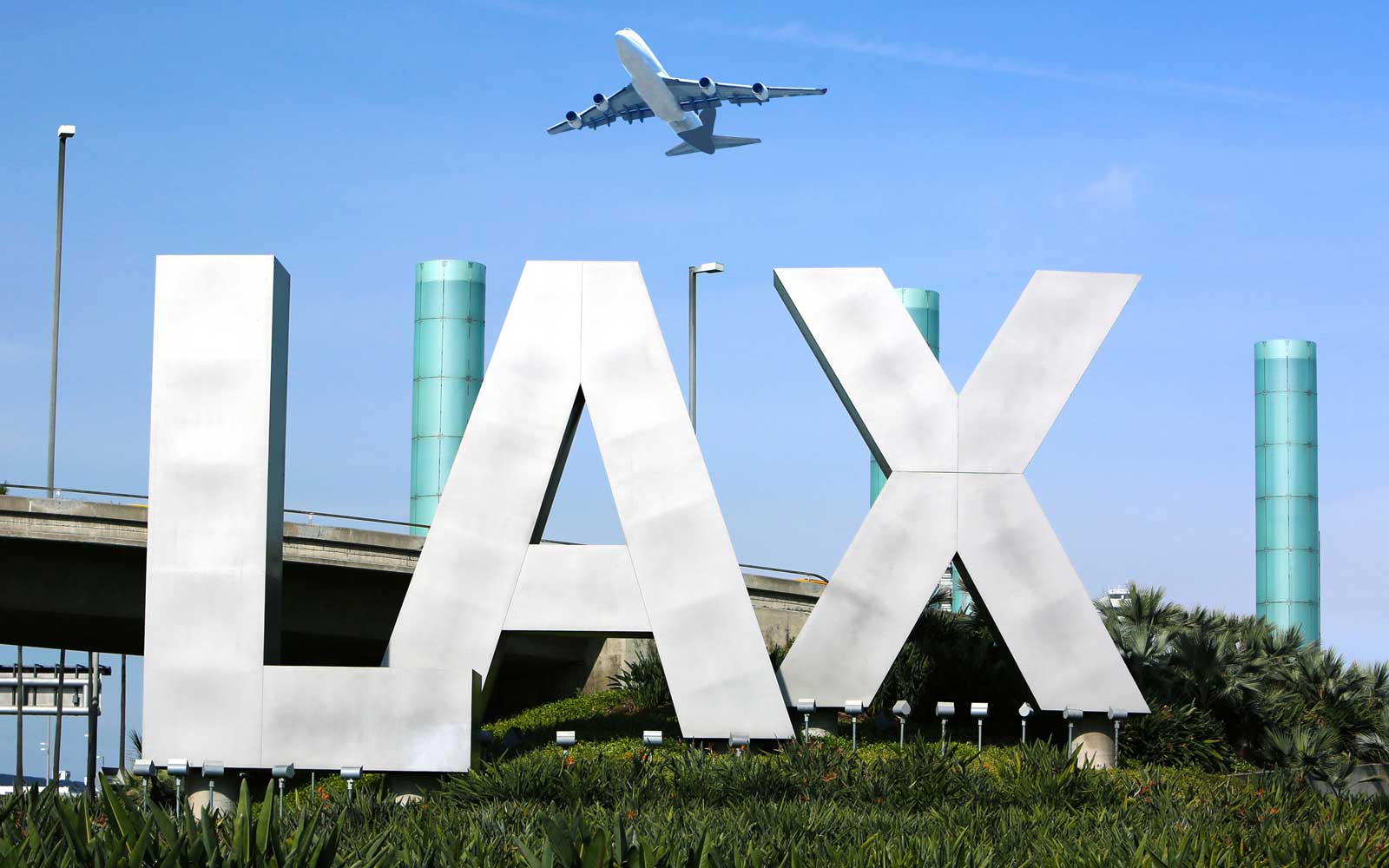 As of January 1, 2018, California law allows for individuals 21 years of age or older to possess up to 28.5 grams of marijuana and 8 grams of concentrated marijuana for personal consumption. With the change in state law, the policy and procedures of the Los Angeles Airport Police Division (APD) regarding marijuana were updated to reflect this change. APD officers, who are California Peace Officers, have no jurisdiction to arrest individuals if they are complying with state law. However, airport guests should be aware that Transportation Security Administration (TSA) screening stations are under federal jurisdiction. Also, passengers should be aware that marijuana laws vary state by state and they are encouraged to check the laws of the states in which they plan to travel.

“Based on our policy, we’re not going to arrest you or confiscate marijuana,” Los Angeles Airport Police rep Alicia Hernandez told The Sacramento Bee, noting the policy has been in effect since January.

But travelers have to be aware of cannabis laws outside of California, where possession of weed in some countries and states is illegal. So far, marijuana for recreational use is legal in nine states, including Nevada, Oregon and Vermont.

LAX Will Let You Bring Marijuana in Your Carry-on

A new memo from Los Angeles International Airport is clarifying the rules on bringing marijuana through the airport.

“In accordance with Proposition 64, the Los Angeles Airport Police Department will allow passengers to travel through LAX with up to 28.5 grams of marijuana and 8 grams of concentrated marijuana,” according to the airport’s website. “However, passengers should be aware that marijuana laws vary state by state and they are encouraged to check the laws of the states in which they plan to travel.”

To be clear: LAX is not saying you can fly pot back to your state where it’s illegal to possess. But if you’re flying from Los Angeles to Colorado (or another state where recreational marijuana possession is legal), you might be okay.

If you’re planning on traveling with marijuana, get to the airport early as the process to get through security may not be seamless. There's a tricky loophole those in possession of marijuana should be aware of. Carrying marijuana is still a federal crime, and Transportation Security Administration (TSA) agents are federal employees. If they find pot in your carry-on, you could be stopped for further search and questioning. If security agents find marijuana, they will “turn you over to local authorities,” a TSA spokesperson told CBS Los Angeles.